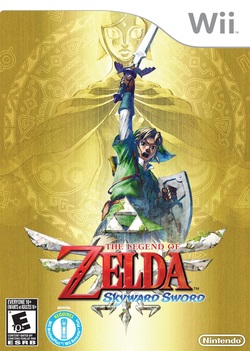 Legend of Zelda Skyward Sword This epic game tells the story of the creation of Hyrule and the Master Sword, and even Link’s association with Ganon. This game is over packed with plenty of new challenges and new side-quests and upgrades for better weapons. It has some of the highest level of graphics for a Nintendo Wii game. Over 100 hours of action game play. Can you locate all the items and defeat the enemies as they are no longer just a single swing away and easily defeated. 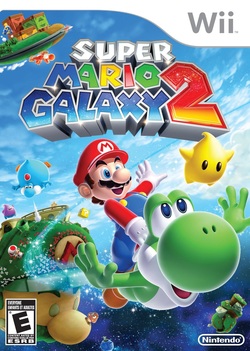 Super Mario Galaxy 2 outdid themselves with this sequel. Instead of a hub world like the original Mario 64. Everything in this game is rock solid including unique fun new galaxies challenges new power ups and worlds. Don't forget the inclusion of Yoshi and Luigi becomes playable to collect his own stars. 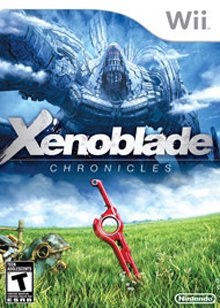 Xenoblade Chronicles follows Shulk, his friend Reyn, and other characters. Seek justice and defend your people from the Mechons, a race of mechanical creatures who live on another area of the world. You can decide to fight or avoid them. The battles are excellent, and the leveling-up is gratifying.  The world is massive with incredible visuals, landscapes and colors. The plot is intriguing and will keep you interested. The soundtrack is catchy and good and the number of side quests exceeds 450, so there is no doubt on running out of things to do. 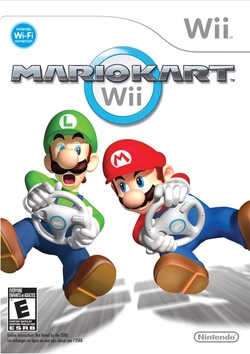 Mario Kart is typically a must own game on every platform, upgraded from 8 to 12 max number of players. It includes some very memorable courses and of course everyone’s favorites the bikes. Some may say that the bikes are a little over powered but that does not make them any less fun to use. This game is the highest grossing in the whole series alone, proving this game is a true winner. 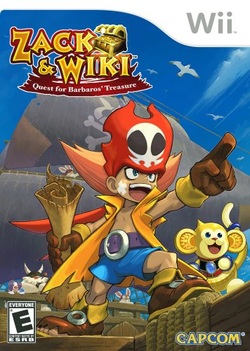 Zack and Wiki Quest for Barbaros Treasure is all about a boy pirate and his flying golden monkey who are on a search for Barbaros Treasure. Although you do not control the characters directly you lead them throughout each level and decide their actions. You will really like the visuals and graphics of Zack and Wiki. There are plenty levels and puzzles that must be solved. These puzzles start off fairly easy but you will find that the difficulty increases quickly as you progress throughout the game and levels. I think Zack and Wiki is an under appreciated game and it should definitely be in your video game library and console. 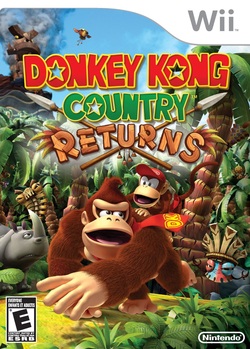 DK returns in style with greatness that was found on the original Super Nintendo game. If you like challenges and jam packed content, secret bonus levels and co-op, tough games with some sort of crazy mine cart mirror levels. Then this is the game for you. You can even beat the game with a friend in co-op mode. 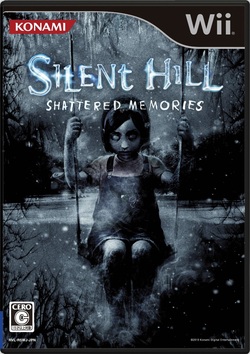 Silent Hill Shattered Memories contains very good graphics and chilling game play. There are several key moments in the game in which you have to make different choices. Those choices will affect other areas of the game. You will have monsters to face and it will not be easy, all you can do is run away as fast as possible, knock over bookcases or shelves etc in order to slow down the monsters. I would classify this game as a psychological thriller from start to finish as it messes with your mind the whole way through. The journey is a worth while one in this game. 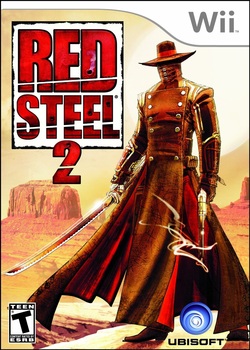 Red Steel 2 puts players in the titular role of a sword swinging, gun toting good guy out to avenge the murder of his clan. A real visual treat and the controls are incredibly precise and customizable. There are a wide range of enemies both human and robotic. The use of the Wiimote with the sword and gun mechanics combined and keeping track of the player is done quite well and easy. Your arm may get a little workout when it comes to swinging your sword, But we highly recommend you buying Red Steel 2 today and take a swing at the action.! 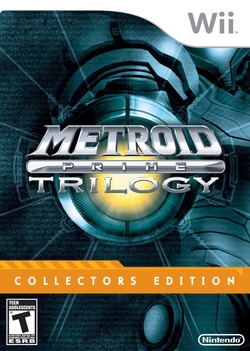 Metroid Prime Trilogy is definitely an epic solid entry. Not only is it rare, but it contains three games in one. Which made the originals that much better than ever before. If you love the Metroid series, you know that the Prime Trilogies are a got to have. If you can find this rarer Trilogy pack we say you should definitely buy this now.! 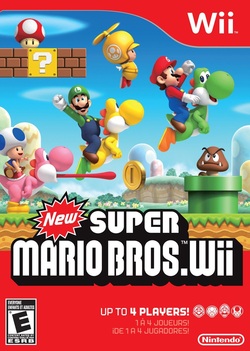 New Super Mario Brothers Wii Enjoy playing with friends. Instead of the traditional way of alternating turns between buddies, now you and three of your friends can play at the same time. Have fun working together or have fun wrecking it for each other just by throwing each other into pits or into enemies. Theirs no doubt this game can provide all sorts of entertainment and interactive cooperative game play. But even playing it solo is incredibly enjoyable and fun also. This is a must own title with new bonus levels and power ups with epic Bowser battle. This is another must own game title.
Hot Picks Nintendo Wii U Accessories And Products.