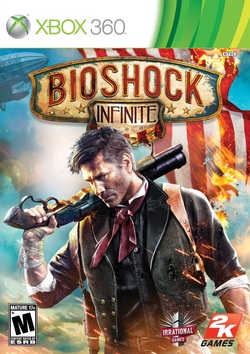 BioShock is a great game. It is the best game that the Xbox 360 brand has to offer, BioShock is the best game you have ever seen, And will likely go down as one of the best games you have ever played on any game system. This is one of those rare games that combines not only amazing polished graphics but sound also, This BioShock game is very solid deep and complex leading up to very awesome gameplay, Great story awesome graphics and an overall feeling of immersion that sucks you in and keeps you playing. BioShock is a must have game for Xbox 360. 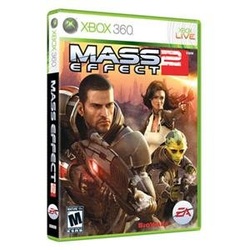 Mass Effect 2 is a better game than the original Mass Effect. Simple and plain, This is all combat missions and the side missions are much better than the first Mass Effect. Arguably the game is very well polished and relatively free of any bugs. Fun gameplay spectacular story line cool graphics and great characters to choose from. Explore a rich galaxy of worlds to choose from and dominate, One of the best Xbox 360 games to have in your video game library. 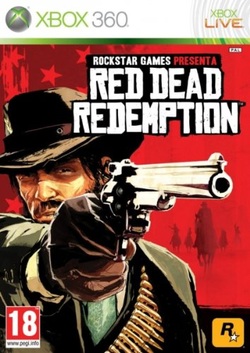 Red Dead Redemption is an Old West-themed sandbox game. This is the best open world game to come around in a very long time."Western" action mimic Western shooter films and more, Fresh Wild West action and adventures incredibly detailed graphics and stories to take on an open world of game play. Red Dead Redemption Xbox game is very realistic and fun if you like action Wild West cowboy story games and one player shooter character games. 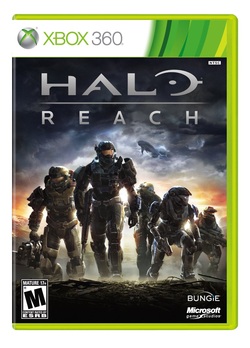 Halo Reach is easily the best Halo game yet. The campaign the multiplayer Firefighting and battling is just killer when it comes to online challenges on Xbox live. Everything in Halo Reach is uncommonly excellent when it comes to the new features and weapons. The game graphics is more sharper and the story line is more in depth. The older version was fun but this Halo game is more precise no thanks to the options weapons graphics and don't forget the missions. The presentation is stunning, The content is impressive. There is no question that Bungie is going out on top with its final Halo Reach game.﻿ 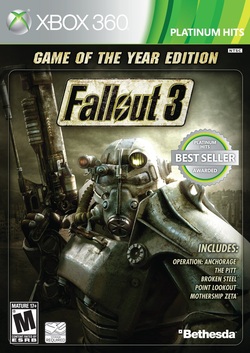 Fallout 3 has finally hit store shelves after so many years of development and tweeking. This isn’t the same game as the first two entries. But it is more hardcore shooter with more guns and options. A great mix of exploration bloody combat with gruesome new enemies. 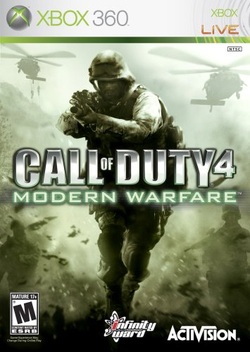 World War II is over and hello to the new modern warfare.! Call of Duty4 has made the leap from the heroics of old fashioned warfare to the new generation of future war. The results are pretty darn amazing and spectacular. One-player campaign is filled with gameplay action and great moments you’ll want to play over and over again. Multiplayer mode is one of the deepest and most satisfying around when it comes to conquering missions or challenging a friend to a duel. Call of Duty 4 is a great game to have in your Xbox console live arsenal. 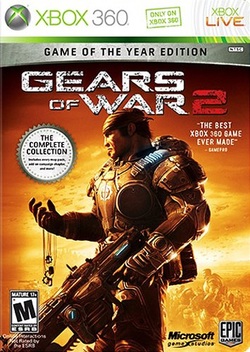 Cliff Bleszinski made Gears oF War 2 more bigger better and more badass. With the addition of beefed up multiplayer mode Horde mode and new training modes. This just means that Gears of War 2 has plenty to offer on and offline. This is just simply a great game to buy. 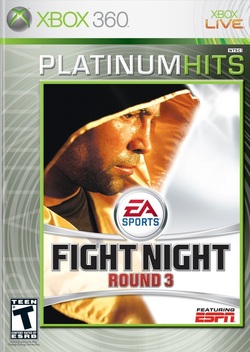 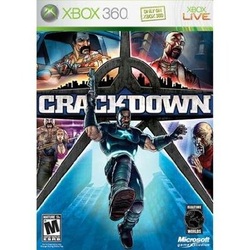 Crackdown mixes grand theft auto game play with abilities you’d usually only find in a Marvel Comic Superhero game. This game actually stands out among the rest and all other wannabe games. This is one of the most addictive and satisfying games being sold. This is a game that truly stands the test of time and co-op over Xbox Live with some friends is also an absolute treat and adventure to have. 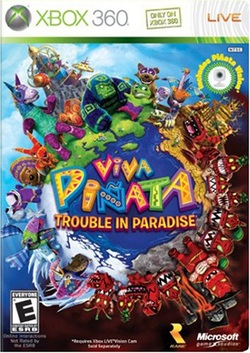 Don't be fooled by the kids game look. Viva Pinata Trouble in Paradise is something really intriguing about the Harvest Moon-meets-Animal Crossing-meets-The Sims-meets-Pokemon of gameplay. It's cool and amazing one of the most addictive games of the year to grab. Viva Pinata Trouble in Paradise is a highly addictive game to have and recommended for Xbox 360 gamers of any age.

Download Free Games By The Creators Of Street Fighter II,Art Of Fighting And PAC-MAN.Get Instant Access On Your Desktop To 100's Of Retro Games From Atari,Nintendo And Many Other Video Game Consoles.Play Them On Your Computer Right Now.Download Games From DATA EAST,NAMCO,KONAMI and CAPCOM and Many More For Free.

Sega's Super Fast HedgeHog Sonic Is Still In The Fast Lane To New Levels And Heights.Collect Rings And Reach Speeds That Only SONIC the HEDGEHOG Can Do.This Classic Game Branded Sega As a Competitor Against Its Counter Part Nintendo And Mario.Download This Game For Free And Join.

Download The New Sims Game To Your Computer.Create A Virtual Family And Experience Real World Situations Over Your Computer In A Virtual World.Get Your Hands On The SIMS 3 By Downloading NOW.
Buy Xbox1 Games And Consoles.