: “[AC] is a participant in the Amazon Services LLC Associates Program, an affiliate advertising program designed to provide a means for sites to earn advertising fees by advertising and linking to [Gameswebsitereviews (amazon.com, endless.com, smallparts.com or myhabit.com)].”
Games Download Website Reviews
Tweet 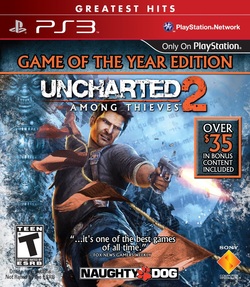 Uncharted 2: Among Thieves You play Nathan Drake as he runs, jumps, climbs, and shoots his way through an adventure that takes place in various locations around the world. The game play is action filled and the graphics are just awesome. This is the second of the Uncharted trilogy. All three games are cool but the second is the pick of the trilogy. 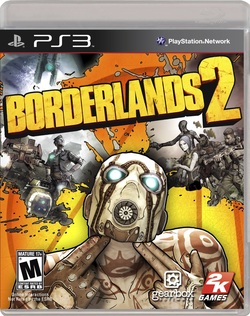 Borderlands 2 Is the spawn from the bestselling original that was released in 2009. The sequel starts off from where the first story left off. You can choose from four vault hunters embark on main quests or just choose smaller side quests. Borderlands 2 surpasses its original version with every other added element. Squeeze more from the game by raising a higher experience level by conquering the smaller missions. A nice game to have. 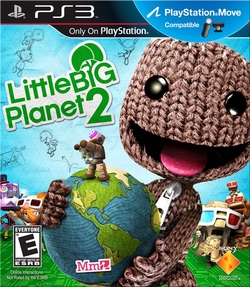 LittleBigPlanet 2 Stars Sackboy you can create your own content by using the vast number of tools at your disposal. The meat of the game is the story mode and creating your own mini-games and levels. This sequel is some what different but very impressive compared to the bestselling original released in 2008. 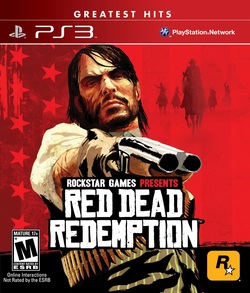 Red Dead Redemption If you like westerns then this game lets you star in one. Red Dead Redemption is a spiritual successor to the old game Red Dead Revolver, but has been heavily ramped up from the size of the world to the longer story line and graphics. The cast, characters and variety of game play was a smash hit. Leading to winning various industry awards from out of nowhere. 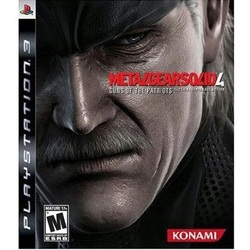 Metal Gear Solid 4: Guns Of the Patriots Guide Solid Snake through this epic adventure. The fourth installment to the Metal Gear series. For veterans of the series this is the pinnacle of all Metal Gear Solid Games. This isn't a game for everybody, knowledge of the previous versions is somewhat a prerequisite. However this game is visually impressive and very immersive as you guide Solid Snake through various adventures. 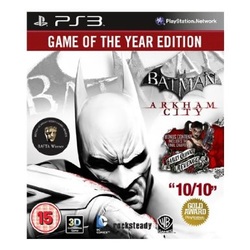 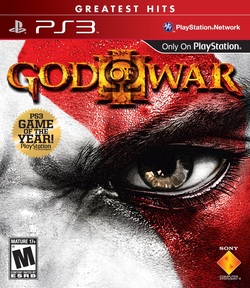 God Of War III If you like Greek mythology, fighting gods and monsters then this is the game for you. But can you defeat Zeus with the main character Kratos. Every element of this game was fine-tuned adding more game play sounds and visuals making an impressive title surpassing the previous versions, This game sequel is a must have and play. 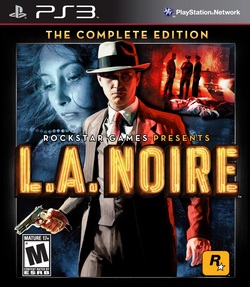 L.A. Noire is an engrossing look at history and realism. Investigate crimes in 1940s Los Angeles. It has a similar feel to the Grand Theft Auto Series, except your now on the right side of the law. Open world exploring, driving and cool combat scenes with innovative animation techniques adding to the games realism. 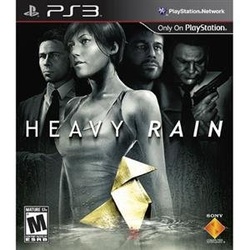 Heavy Rain is more like an interactive movie. To tell you the truth this is unlike any other game ever released or on this list. Depending on your choices and actions with the main characters and the way you progress through the game can feature multiple different endings and video game content. Which stays with you long after it ends. 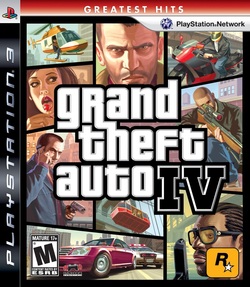 Grand Theft Auto IV is the fourth full title in the long running GTA series. This epic game stars main character immigrant Niko Bellic as he goes on various different missions and climbs his way to the top of the underworld criminal ladder. It’s set to be bettered by GTA V but until then Grand Theft Auto IV is a must have within the GTA game compilation series.

Explore Ancient Temples And Ruins Have Risen From The Ground, Providing Access To A Network Of Interconnected Underground Areas Such As Catacombs And Dungeons. As A Result, The Humans Have Put In Place An Inquisition, Forbidding Anyone From Exiting Their City Or The Island.Fight Titans Uncover Secret Caves And Powers "Download Now" And Rise To Power With Your Faction And Put An End To The Inquisition.

One or Two Players Fighting Endless Waves Of Enemies With Each Wave Becoming Increasingly Difficult.Do You Have What It Takes To Win The War."Download" Now And Find Out.

Shogun 2 Has A Combination Of Turn-Based Strategy And Real-Time Tactics Gameplay, A Staple Of The Total War Series.[4] The Player Plays The Role Of Both The Clan Leader And General, Alternating Between The Campaign, Where The Player Manages His Land And Armies Turn By Turn, And The Battles, Where The Player Takes Control Of The Army On The Battlefield In Real-Time.
Disclaimer:Use this website at your on risk.The creator and all who is affiliated with this website may not be held liable for any warranties,third party interaction or held liable for anything beyond our control.Kids must be 13 receive your parents permission first.Your information will be only used for online marketing purposes depending on the amount of information you want to disclose.And we may receive compensation from the offers on this website. Earning potential can differ depending on the individual.